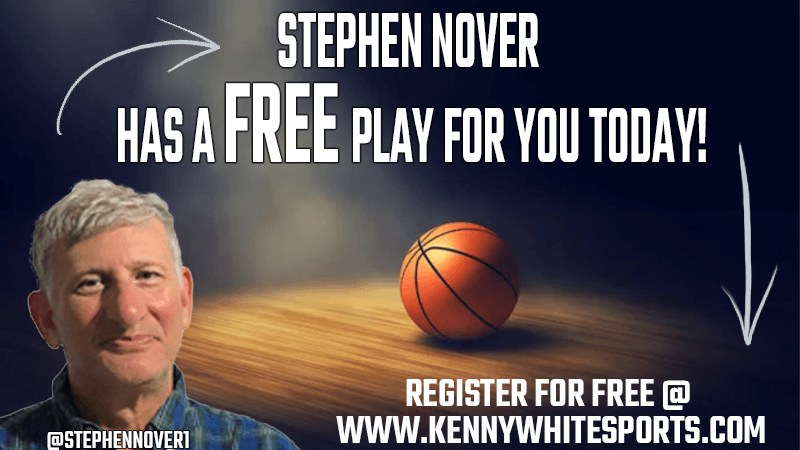 Congratulations to Josh Pastner and his Georgia Tech team on winning the ACC title last season and making the NCAA Tournament for the first time since 2011.

But I'm not buying the Yellow Jackets being this much of a road favorite against in-state rival Georgia. The teams didn't meet last year because of the pandemic, but Georgia has won the last five meetings, winning those games by an average of 13.4 points. Pastner is 0-4 against the Bulldogs in his Georgia Tech head coaching career.

Both teams are 2-1. This is Georgia Tech's first time away from McCamish Pavilion this season.

The Yellow Jackets might be just as strong as last season, but they are a work-in-progress right now having lost their top two scorers from last season, Moses Wright and Jose Alvardo. Wright was the ACC Player of the Year. Georgia Tech lost to Miami of Ohio as a 9 1/2-point favorite. The Yellow Jackets also didn't cover as 18 1/2-point favorites against Lamar, winning 75-66.

Georgia's lone defeat came on the road to Cincinnati, 73-68. The Bulldogs covered as 10 1/2-point 'dogs in that one. The Bulldogs have a senior dominated lineup with Aaron Cook, Braelen Bridges, Jailyn Ingram and Noah Baumann accounting for 66 percent of the team's scoring.

I don't believe the timing is right yet for Georgia Tech especially being on the road in this rivalry matchup. So I'll take the points.